You are here: Home Singer 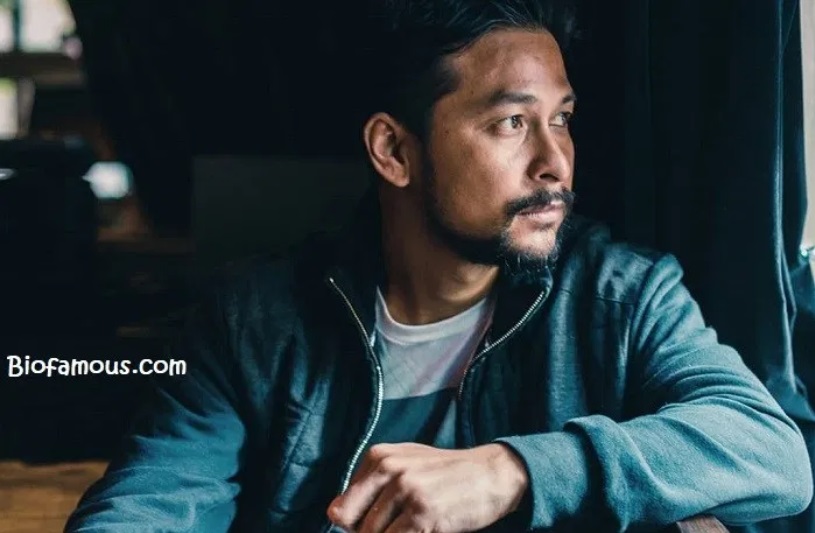 Bipul Chhetri is a popular singer of India who sings in Nepali Language. Bipul rose to fame after the success of his Album: Maya. Chhetri first album ‘Sketches of Darjeeling’ was also a super hit. He was born on 5 September, 1985. His age is 35 years old. His height is 5 feet 7 inch tall. Similarly, his father Narendra Mohan Chettri was also a singer and his grandfather also a poet.

He is a legendary singer who has his own unique voice and a unique way of singing. Bipul Chhetri is considered as a new generation singer who knows what people of this generation love.

Bipul Chhetri birthplace is Kalimpong, Darjeeling . He started listening to the music when he was very young. In his family, singing is a culture and a morning ritual. So his family was the key to the motivation and inspiration for his successful career. The uniqueness in his voice has impressed the audience and his songs are searched all over the world. He has performed the live concert here in Nepal as well as in international countries.

Bipul received school education from St. Augustine’s School in Darjeeling. And graduated from the Trinity Music School of London. in Western Classical Guitar.

He started professional career from song “Dadelo (Wildfire)” from album Sketches of Darjeeling in 2013. His second album is ‘Maya’ in 2016. With eight songs in the album Maya, his songs are listed in the top chart in different places. His some of the hit songs include ‘Siriri’, ‘Allarey Jovan’, ‘Mann’, ‘Mero Maya’, ‘Junkeri’, ‘Kahiley Kahi’, ‘Syndicate’ and ‘Nau Lakhey Tara’.

Ram Sailee, one of the mainstream melody from Sketches of Darjeeling is one of the most loved songs. This song mainly focuses on the trust, love, and the melody that reflects the music of the ancient time. His songs reflects our culture and our tradition. And also his songs are source of inspiration. People even consider Bipul Chhetri as soul artist of Nepal. So the trending singer has been the hope for all Nepalese and eye for the music industry of Nepal. Such kind of new creation can one day make us proud of him and his songs.

Bipul Chhetri wife is ‘Sanju Chhetri’. The couple tied the knot after years of their togetherness. They convert their affair into the bond of marriage and are currently living a happy life together. The couple is now living a happily married life. They are supportive of each other personally and professionally and in spite of their hard time their spend most of the time together.