You are here: Home Actor

Anoop Bikram Shahi is a Popular model of Nepal. He was born on July 23, 1985 in Kathmandu and is 35 years old. His height is 6 feet 1 inch (1.85m). Anoop also worked as group leader in Himalayan Roadies Season 3.

He won the title of ‘Manhunt International Nepal 2013’. He is also an actor who has dozens of movies in Nepali Movie Industry. He represented Nepal in ‘International Manhunt Competition’ held in China in the year 2016.

Anoop Bikram Shahi was born into a family of army and policemen. While his family presumed that he would enroll into the army or police, Anoop had dreamed of becoming an actor. Luckily, he received good support from his family. After a lot of effort, he casted in the first movie Sourya, which was approximately six years ago. But his first movie was ‘Dravya’.

Altogether he has appeared in about twenty movies. His movie ‘Kamale ko Bihe’ got high attention. The movie features Sandhya KC as a lead actress. The song ‘Takan Tukun’ has been a success to cross the millions of views. 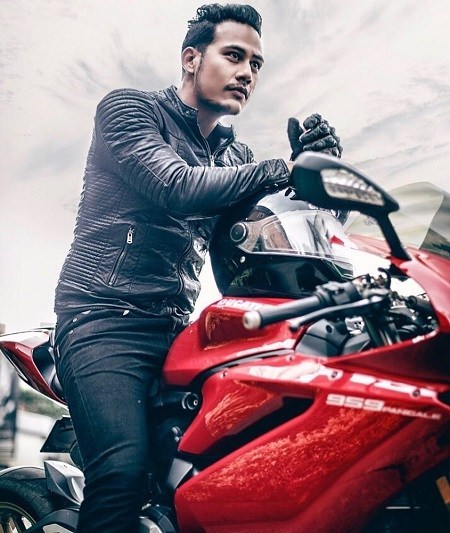 Well, Anoop Bikram Shahi comes from a middle-class family, and don’t have all the money in the world to spend. It might sound weird, but since it is true and he has to keep a certain image and it does not come cheap. So for people like Anoop financial condition has been a great difficulty all around. He states that acting has always been his dream and Modelling as a career, is his passion. 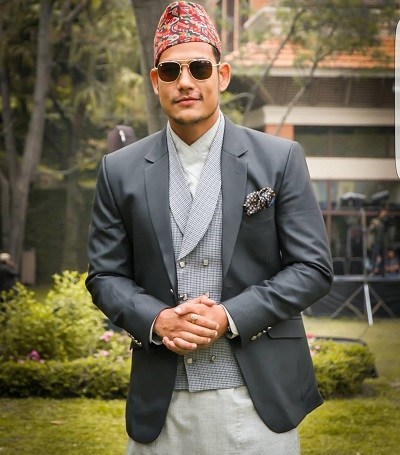 Anoop Bikram Shahi has even tattooed Malina Joshi name in his hand and the couple still says there is nothing going on between them. The beautiful couple has worked together in the movie ‘Rani’.